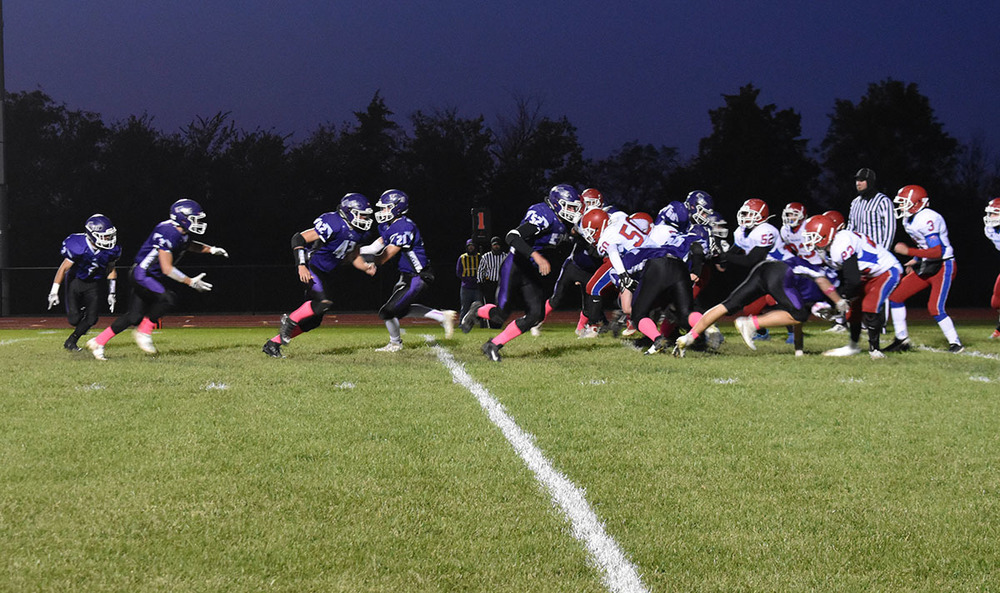 The Valley Heights Mustangs travel to Allen, Kansas to face Northern Heights, in their second district game. “The game is just starting to get fun, we can’t quit now” says Coach Smith as we start to get ready for football playoffs.