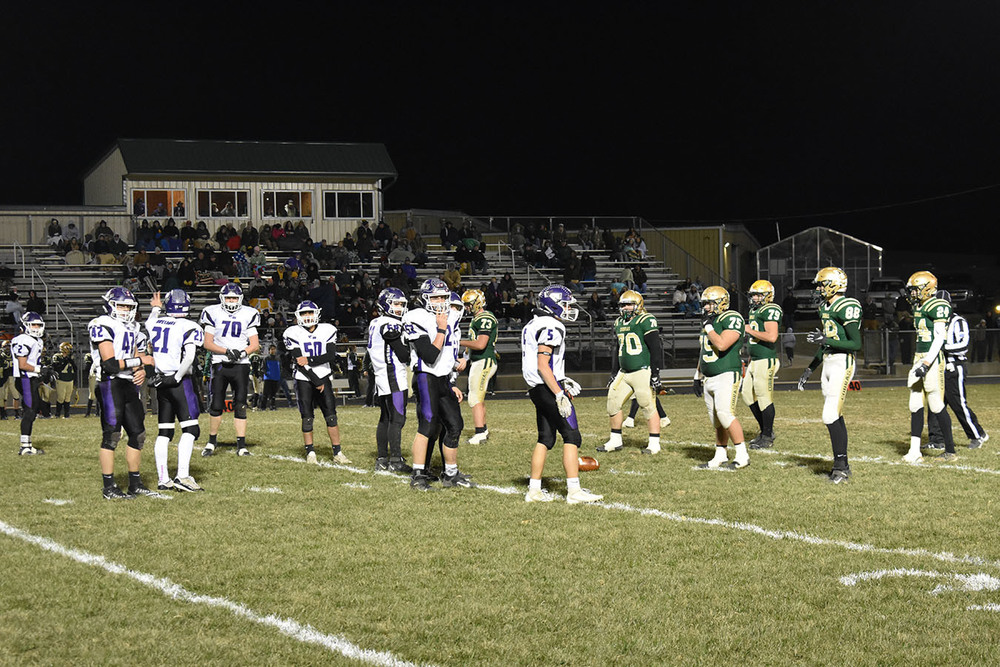 The Mustangs fell short in the regional matchup against Jackson Heights on Friday November, 8th. It was a battle until the very end. The score was 0-0 at the end of regulation, and the game had to be taken into overtime. The Mustangs only gave up 6 points in the game but it was Jackson Heights who was able to win the game 6-0, in overtime. “The team played well, especially the defense. The game came down to the first team to score, unfortunately that was not us.” said Cole Coggins, Senior RB. “It was a fun game to play in and the team fought until the very end.”

The team finished the season at 7-3 with two of their losses coming from Jackson Heights and one from Centralia. The team placed 2nd overall in the district and also in league play. “I’m proud of how the team fought against Jackson Heights, and all of the other games. I wouldn’t want to have spent my senior year with different people” said Cole Coggins.