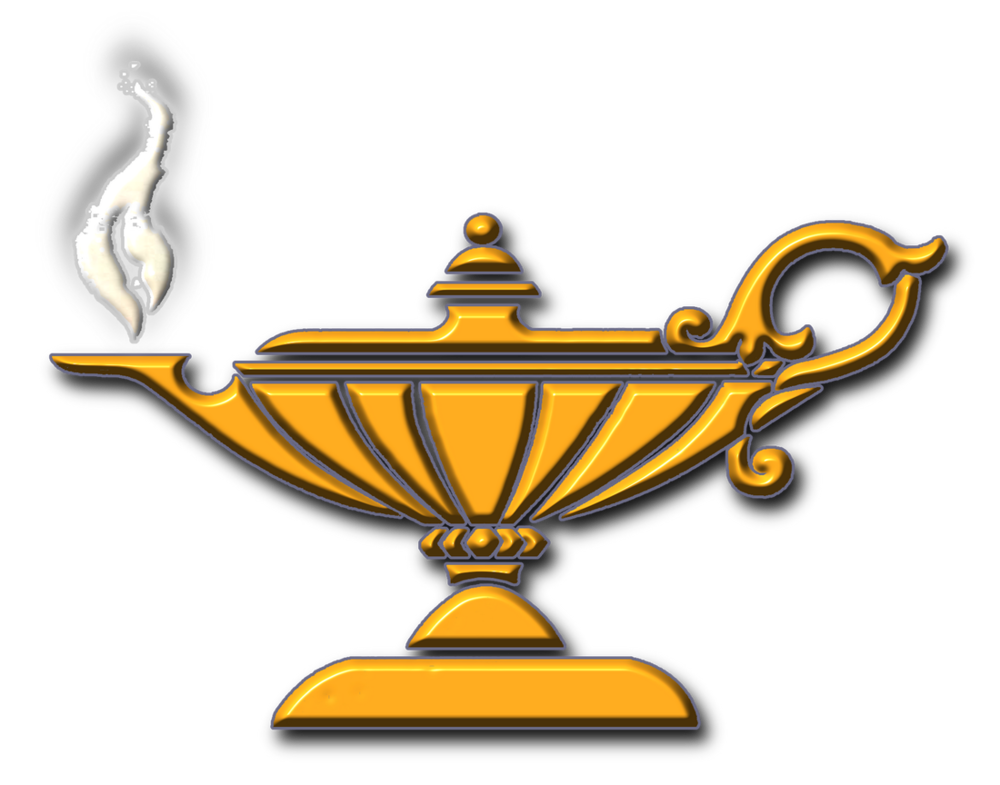 BATTLE OF THE BRAINS. Varsity Scholars Bowl travels to Onaga to compete in their third meet of the season. The team came into this tournament hoping to improve over their past two tournaments in Marysville and Rock Creek. “As a team we agree that there is room for improvement.” says Claire Nolte Sophomore Varsity member. The team will compete against a lot of good competition such as Frankfort, Centralia, Linn, Blue Valley, and a few larger schools including Marysville, and Chapman. “ We plan on getting better as the season goes along, but I know we are capable of doing so.” says Claire. Even though they didn’t finish as well as they hoped this last meet, they have been doing a good job so far this season.