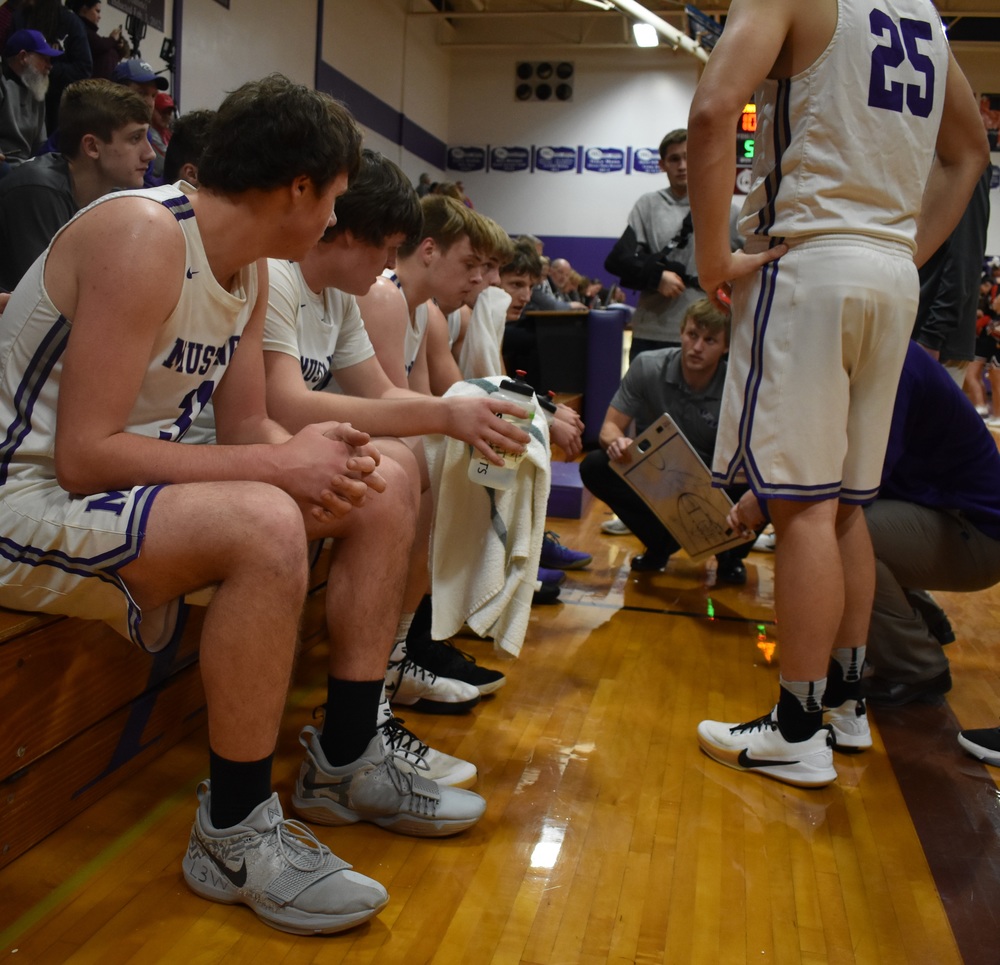 The Valley Heights Mustangs play the first basketball game back from Christmas break against the Washington Tigers. The girls’ junior varsity and varsity as well as the boys’ varsity played at the high school and the boys’ JV played at the Blue Rapids gym.

After the varsity girls claimed victory with the score of 54-40, head Coach of the girls’ team, Jordan Broxterman, said, “We were a little rusty coming off of break, but I feel like we were focused as a team. I did get a little irritated with our rebounding, but once I watched film, it wasn’t as bad as I had thought. We still have a long way to go, but we’re working hard toward our goals.”

The girls’ JV team also swept a victory over the Tigers. Freshman player, Kaylee Skalla, said, “This was one of our best games yet. We worked together really well and showed our development.”

The boys’ varsity team took what they learned in practice and played with great effort against the Tigers. The game was extremely close, Washington scoring an extra 5 points over the Mustangs. The final score was 36-41.

The boys’ JV team defeated the Tigers Tuesday night. Freshman player, Donavan McClung, said, “Our team worked together and communicated almost every play. One of our players, Kadin Claycamp was 12/12 from the post and finished with 24 points.”