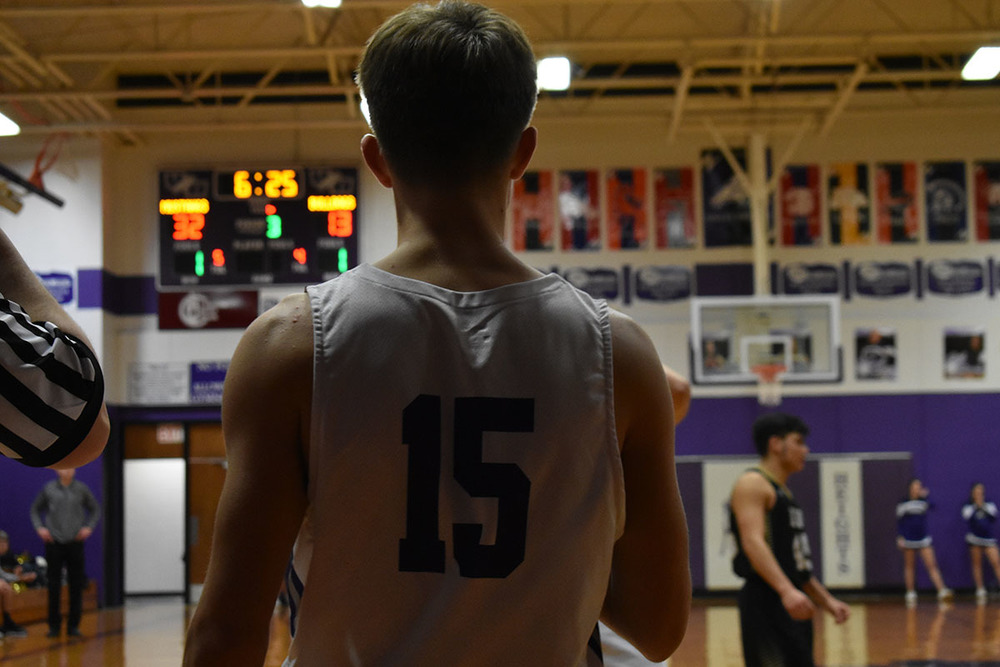 The 2019 Substate Basketball Tournament commences the week of February 25th and the Mustang basketball teams are gearing up for a week of competition on their home court.

A record of 12-9 sealed the boys a number 2 seed in the substate tournament this year. They are scheduled to play Horton (who is currently 2-16 on the season) on Monday, February 25th at 7 o’clock at the high school. If they win, they will advance to the semifinals on Thursday the 28th. The boys’ championship game will be played on Saturday, March 2nd at approximately 7:30. Cameron Beardsley, sophomore starter, describes the boys and their week of preparation saying, “We’ve been cleaning up all of the little things we need to improve on from prior games, so next week should be a very good week for our team. The bond we have as a unit, as well as the gritty, determined mentality all of us possess is an added bonus in our postseason prep. It’s just so fun playing with these guys.” Cameron adds, “The entire team is excited for the tournament and the atmosphere on our home court will feel amazing. Ultimately, our community’s support will be huge in our success during substate. We need as many fans as we can get at the games for both girls and boys so we can both accomplish our postseason goals.”

The Lady Mustangs also earned themselves a number 2 seed in the upcoming substate tournament, with their regular season record of 17-4. They are scheduled to play next Tuesday at 7 o’clock, where they will face off against Oskaloosa (the 7 seed with a record of 4-15).  A win on Tuesday would advance them to the girls’ semifinal games, played on Friday, March 1st. The championship, which would seal the Lady Mustangs a trip to the state tournament in Hays, tips off at 6 o’clock. Freshmen Maddy Vermetten, Catherine Toerber, and Emma Yungeberg speak for the entire team when they say they are beyond excited for the state tournament. “This is what we’ve been working towards all season, and this past week of practice has really prepared us for the competition we’re going to see in the week to come,” says Catherine. Emma adds, “We’re putting in some major work. I’m so excited to see it pay off and potentially earn us a ticket to state.” Maddy finishes with, “This team has worked its butt off all the way up to this point. We have great team chemistry and a tough defense, both of which set us apart from many other teams. I can’t wait to step out on the court this Tuesday.”