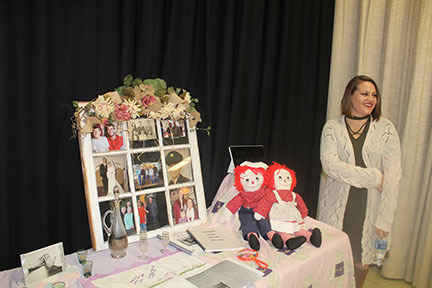 ITS A SMALL WORLD 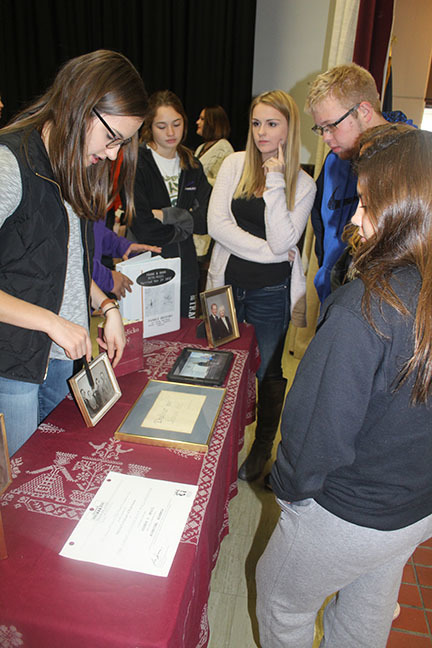 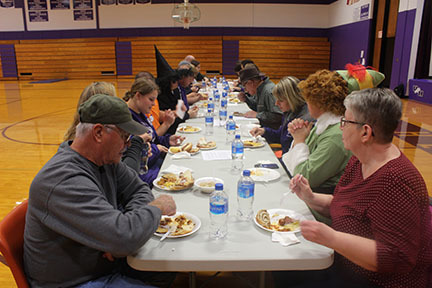 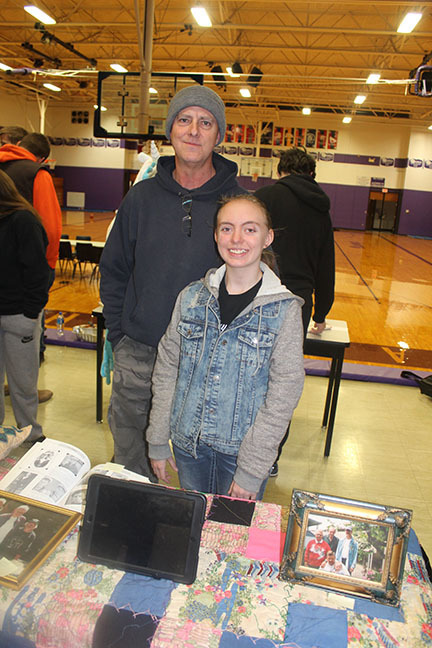