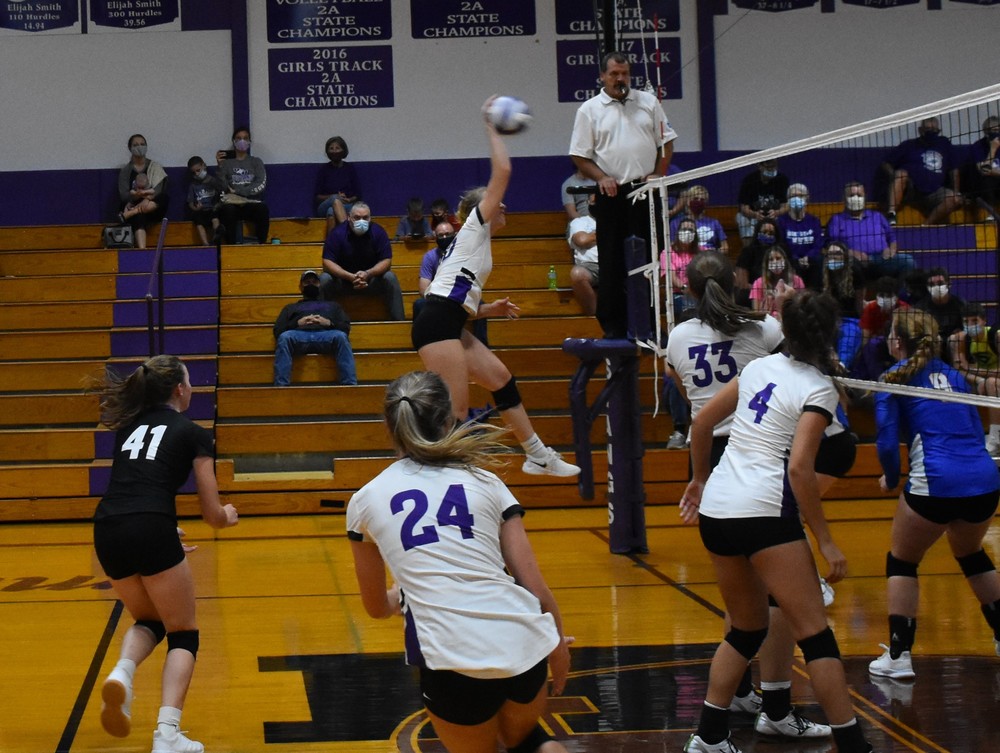 VITAL VERMETTEN. Maddy Vermetten is a junior on the Valley Height’s Volleyball team, and a necessary part of the Mustangs’ setup. Vermetten is an outside hitter and a key part of the Mustangs back row defense. She has been playing Volleyball since 5th grade. “My goal this season is to make 1st Team All League and lead the team in number of digs.” Vermetten stated after being asked her goals for the year. “I’ve known Maddy her whole life and have always known her passion and intensity with which she attacks everything she does.” Says Coach Susan Steinfort. “We joke about waking the sleeping dragon when she gets fired up in a game because she brings such immense emotion to games.” Vermetten received 2nd Team All League honors her sophomore year and is a promising athlete for future years. Vermetten says she would best describe herself as “tenacious” and testament’s from her team would highly support this explosive personality. Maddy Vermetten is a sure team-player, and many are excited in anticipation of what she, along with her teammates, can do this year.