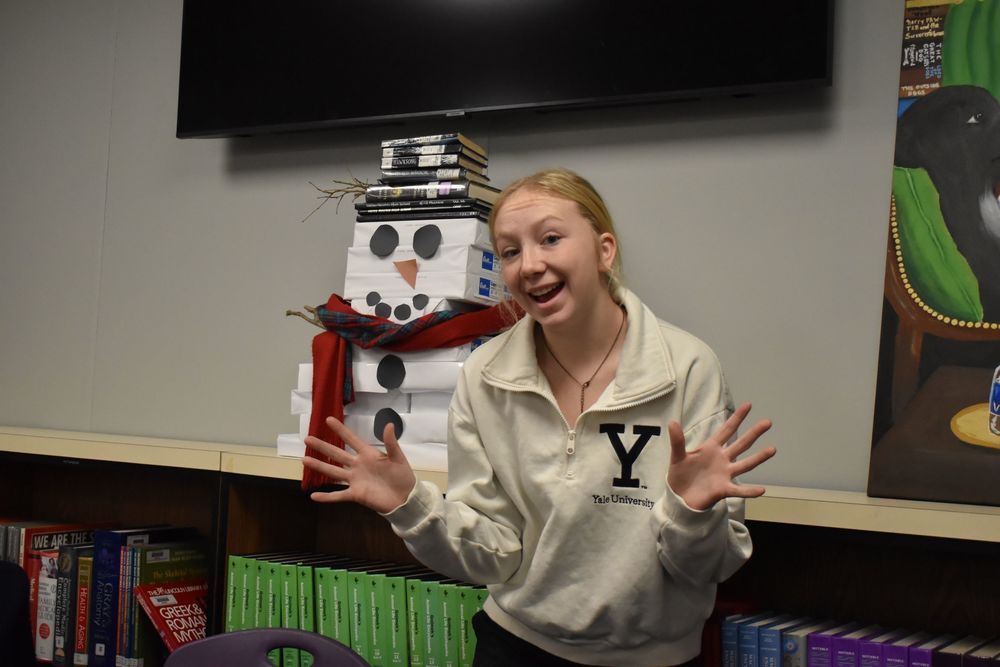 TOO EARLY? November 1st, the day after Halloween and it seems that everyone and their grandma has their tree and lights up, at least that’s what some people think. There are many different takes on when you should set up for Christmas, some think you should be early, while others set up late.

According to the website joe.ie, you should start setting up the tree and all other decorations December 21st. If you ask anyone, they’ll definitely say that that is way too late. The people who decorate this late are the last minute shoppers who buy presents on Christmas Eve.

Sophomore Celena Weyer said, “I put my tree up either a day after Thanksgiving, or a day before Christmas. Celena thinks that the day after Halloween is too early… thank goodness. Celena also celebrates Christmas on December 31st.

“I think people should put Christmas decorations up on December 1st at the very least,” said sophomore Jacob Montey. However, he has his tree up in late November because of his parents.

Sophomore Haily Stoudt said, “I like to put my tree up the day after Thanksgiving. I play Christmas music in my house during the whole month of November.” Haily also thinks that October is too early for Christmas.

Despite when you celebrate Christmas, everyone who does celebrate it can agree that they enjoy the holiday, even if it's early or late.